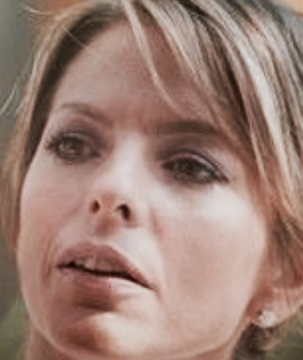 Italian Speech Therapist Based in Rome, since 1996

Since 2004 actually at San Carlo Hospital of Rome – Italy

From 1997 to 2003 at IFO Cancer Hospital of Rome – Italy, for rehabilitation of cancer patients treated for the head and neck tumors, in particular for dysphagia and disphonia

From 1997 to 2003 at A.L.M. (Associazione Laziale Motulesi) in particular for for severe neurological patients

Since since 2000 he has participated in national conferences as a speaker on speech disorders, atypical swallowing, learning disorders

Since 1997 he has participated in refresher courses on language disorders, atypical swallowing, learning disorders

FOCUS: In the San Carlo hospital, take care of patients who have been deprived of the larynx for disgagia and dysphonia.Privately working with children for language disorders, learning, for the atypical swallowing Also take care of voice disorders

Promoter and implementer of practical courses